In the ABBA sire summary, 380 was a triple trait leader for weaning weight, yearling weight and ribeye area. He is a performance bull who still maintains style. He is heavy muscled, very attractive, totally balanced in his phenotype, expresses massive breed character, and most importantly — is totally athletic and structurally correct from every angle. As a two-year-old he weighed 2,190 pounds with a hip height of 63 inches. He ranks in the top 1% for WW, top 1% for YW, and top 3% for marbling.  He also ranked as the #3 high indexing sire in the 2012 ABBA Carcass Evaluation Program. He has been our 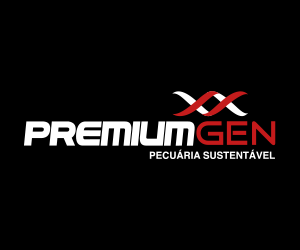 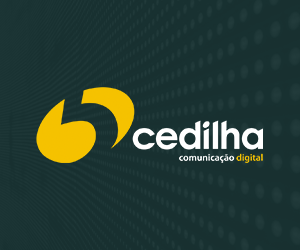